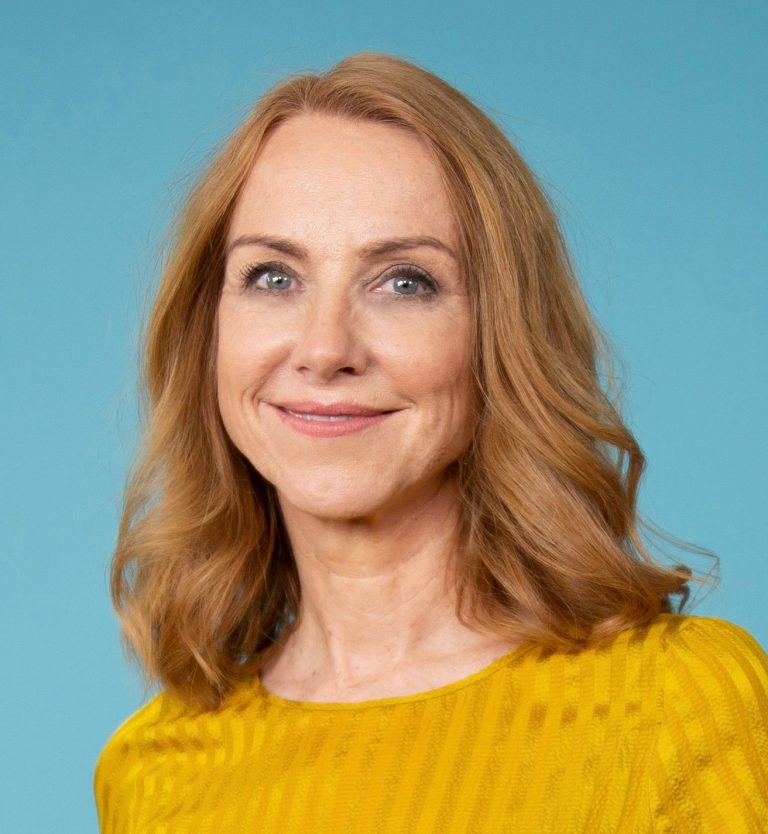 Kristin Skare Orgeret Dr.Art. is the project leader of the DDMAC project. She is Professor in Journalism and Media Studies at OsloMet University in Norway, where she co-heads the research group MEKK (Media, War and Conflict). Kristin conducted research in Zimbabwe and did her PhD attached to the University of KwaZulu-Natal in South Africa. She has published extensively in international academic journals and anthologies, lived and worked as a researcher and lecturer in several African countries, and headed the Norhed program in cooperation with journalism schools at Makerere University in Uganda, University of Juba in South Sudan and Nepal between 2015 and 2020.

Kristin organizes Training of Trainers courses in safety and equality of female journalists in cooperation with the Norwegian Union of Journalists and the International Federation of Journalists. The last edition was in Senegal in December 2021. It attracted the participation of 16 female journalists from West Africa. With this project, she reflects on the role of gender in the journalistic coverage of war and conflict. Moreover, Kristin is interested in the lack of communication between research in in Anglophone and Francophone Africa. She is passionate about the DDMAC’s aims to bridge the gap between the two research traditions.