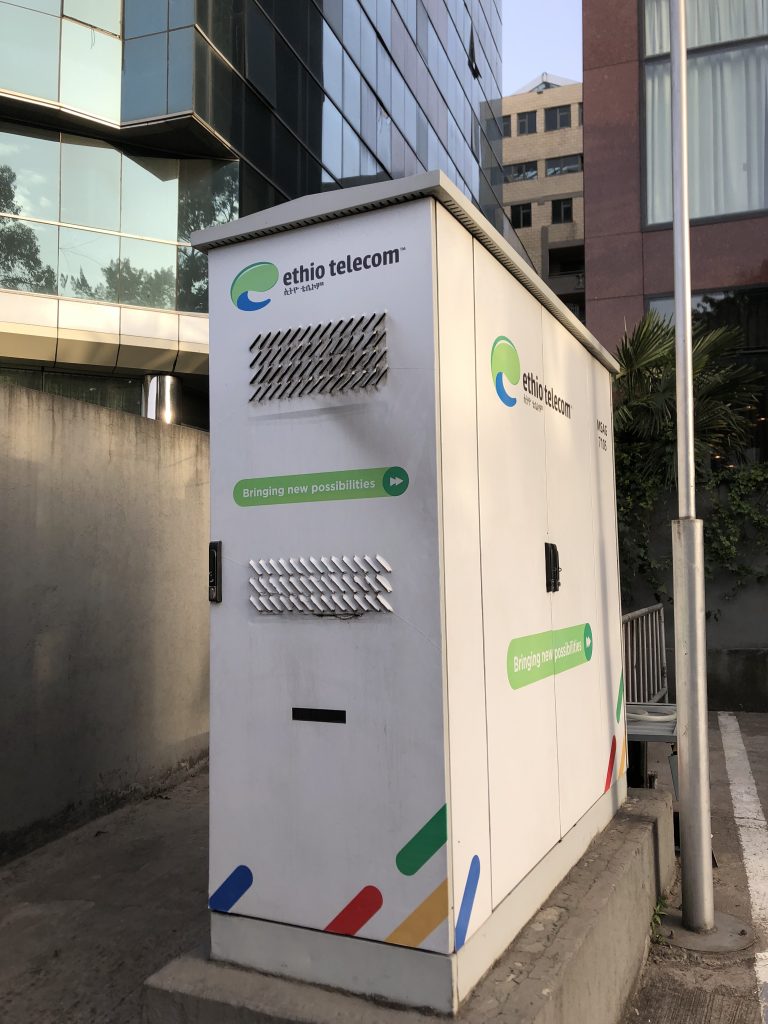 Digital media in Ethiopia at a glance

In May 2022, I, Mulatu Alemayehu Moges, facilitated a five days consultative meeting for the DDMAC research team with different sectors in Ethiopia. During these days the team had discussions with diplomats at the Norwegian Embassy, media experts coming from universities, media firms, NGOs, fact checking groups, and university students. The team also visited two fact checking firms. During these discussions and meetings, the DDMAC research team gained insight on the Ethiopian media. In this blog, I reflect on these insights on the Ethiopian media system, the trends of the digital media in Ethiopia and the importance of the DDMAC in mapping the role of digital media in the country.

As a researcher, media practitioner, educator and media user, I have long been following the Ethiopian media and its trends. A closer look at the current Ethiopian media landscape shows that it has become more complex the last years. Users have become polarized in dealing with sensitive political issues, using sources, and framing other user communities. The mainstream media commonly deal with subjects in line with the political, ethnic, religious, and economic interests of the owners. Media makers have thus not prioritized the principle of serving the public, which is considered one of the dogmas of journalism. Instead of addressing public issues, Ethiopian media makers are politically and ethnically biased and serve their own interest. As a result, critical and diversified viewpoints are largely absent in the media landscape.

Another issue that characterizes the usage of media in Ethiopia, is the lack of opportunities for the large public to reflect their views in the mainstream media. Due to the ethnic and political bias of media platforms, anyone who does not belong to or affiliate with a particular political and ethnic stand of a platform can only seldomly use this stage for discussions and their ideas.

Possibly, this is the main reason that many Ethiopians have migrated from traditional to the digital media. Digital media users in Ethiopia have recently increased in numbers. As Digital Report 2022 indicated, 6.35 million people currently use social media. This number increases by 2.5% annually (Datareportal 2022). The growing usage of digital media indicates that Ethiopians satisfy their informational needs online more and more. Ethiopians use the various digital media platforms to find and spread information from diverse sources.

Although the usage of digital media has boosted the access to information for the larger public, there are also critics who claim digital media to be the main cause for societal disintegration. Especially religious and political leaders argue that digital media have become a fertile ground for the expansion and spread of disinformation, misinformation, and hate speech. Their claims might be true. In a 2015 study, that focused on the online debate in the social media, researchers showed that Facebook was not that much a fertile place to produce hate speech (Gagliardone 2015). However, the assessment of several influential news pages on Facebook and YouTube in 2019 (Alemayehu 2019) indicated the opposite. This study made insightful that people use digital media to spread hate speech especially related to ethnicity and politics.

Due to fear that people use digital platforms to send messages or share views during political turmoil in the country, the government frequently shut downs the Internet. For instance, when the Oromo singer Hacchalu Hundessa was killed, the government-owned Ethio telecom, the sole Internet provider in Ethiopia, disrupted Internet across the country. The government uses this mechanism to control information on for example security, protests and strikes, thereby making it impossible for people to verify information. Moreover, they use it as a tactic against opposition groups.

Although several institutions claim that digital media usage in Ethiopia results in the spread of disinformation, misinformation, and hate speech, there has not been a well-established study that maps out the magnitude of the dissemination of wrongful information on digital media, nor on its effects on the ground. From the discussions with media experts, it became clear that people mainly encounter disinformation, misinformation, and hate speech during periods of conflict, political and social turmoil, or other misfortunes. Hence, it is necessary to understand when and on which platforms information warfare pops up. It is my strong conviction that the DDMAC team will come up with results that clarify how Ethiopians spread information online. Researching Twitter is an important starting point to map some of the networks involved in the issuing of information about conflict in Ethiopia. Studying this field will minimize the present confused understanding towards digital media usage.