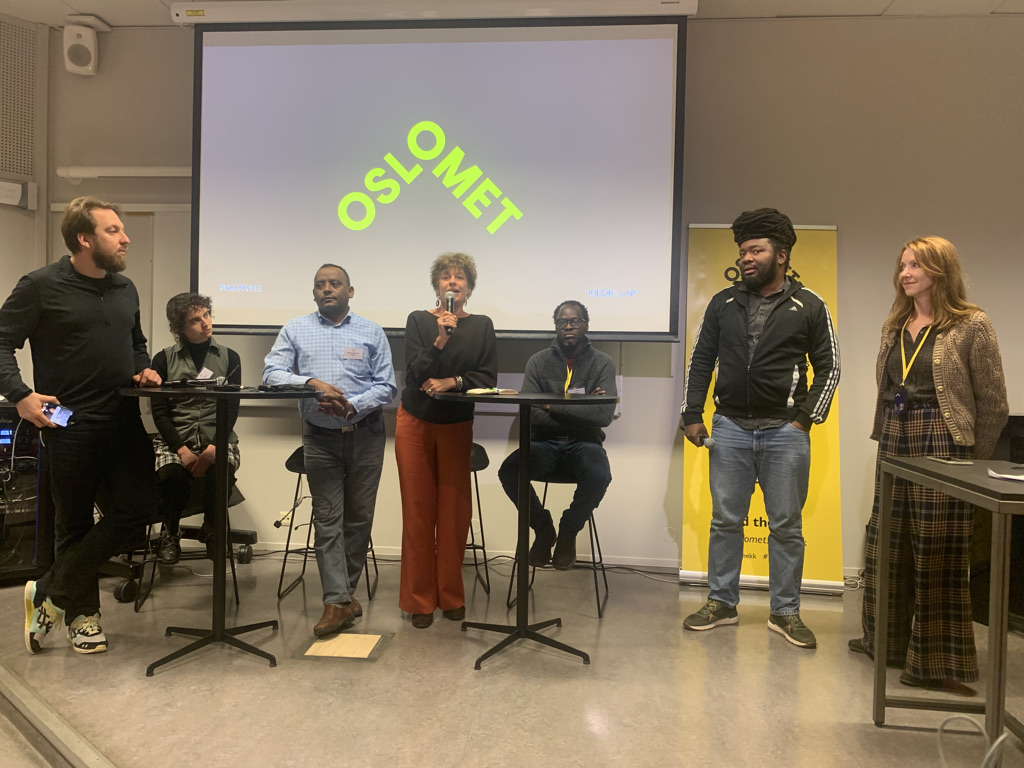 On Wednesday November 2nd the DDMAC research group participated in the 8th annual conference on the safety of journalists in Oslo. In a panel discussion, chaired by Bruce Mutsvairo, the team reflected on the impact of digital media usage in prolonged conflicts in Africa, with a focus on Ethiopia and Mali.

Mirjam de Bruijn elaborated on the current conflict in Mali and made insightful how influencers are of growing importance to understand how information flows travel. Although often untrained, these influencers are “a new generation of journalists”, as they use their platforms to connect with public figures and disseminate news messages to their audiences. Mirjam explained the risk of such information flows, because some of the influencers get payed to tell (politically or socially) biased stories. Moreover, she explained how these biased information flows are frequently picked up on traditional media such as radio, because their makers rely on social media platforms.

Mulatu Alemayehu responded by focusing on the current conditions in Ethiopia. He gave examples of disinformation and misinformation that circulate on social media especially in relation to the conflict in the Tigray region. Certain people benefit from spreading polarizing disinformation by gaining following, money, or status. However, it poses risks and distress to a majority who are targets of the traumatizing campaigns and events.

Luca Bruls explained how a particular cultural, social, and political context, time and place not only impacts how conflict is mediated, but also the forms of information disorder that appear. False information flows can take various forms depending on the platform they appear on, such as Twitter or TikTok, and should thus be analyzed carefully in relation to these settings. Luca discussed Mali specific examples of tendentious messages – information that is not necessarily false, but altered in order for it to serve the benefits of a particular group – and memetic warfare – memes in the form of words, visuals, or visuals that are socially or politically disrupting -. Herewith, she made insightful the need for ‘small data’ analyses in addition to ‘big data’ analyses.

Daniel Thilo Schroeder further clarified the interdisciplinary qualities of the DDMAC project. Based on examples from the analysis of the Malian Twittersphere he showed how the complementary skills of participants in the project and the collaborative ways of knowing lead to greater understanding of ‘large issues’ in ‘small places’.

Hence, the DDMAC team responded to the overall theme of the conference by showing how questions of safety change as a result of the growing usage of digital media. New groups of information spreaders mediate conflict through these media sources and advocate their beliefs, interests and values. Hereby they contribue to directing the public. To understand the ‘safety of journalists’ in the context of Africa, thus requires one to consider the dynamics of these rapid developments. 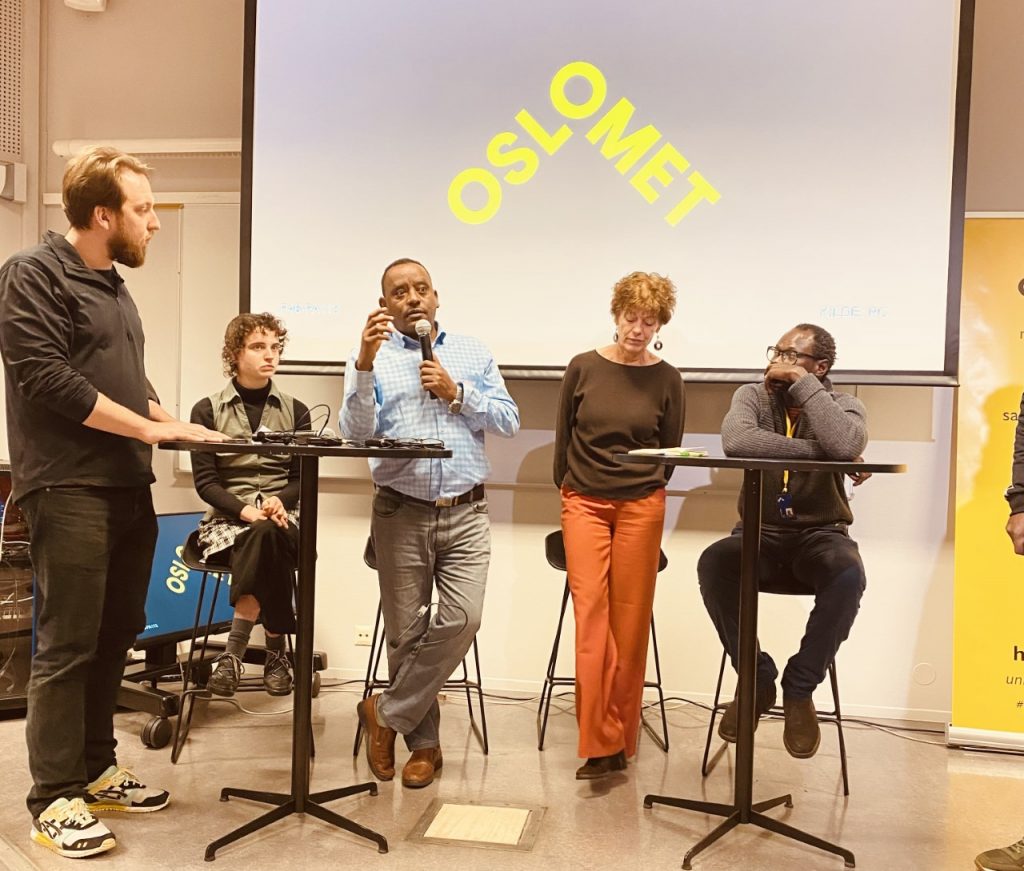