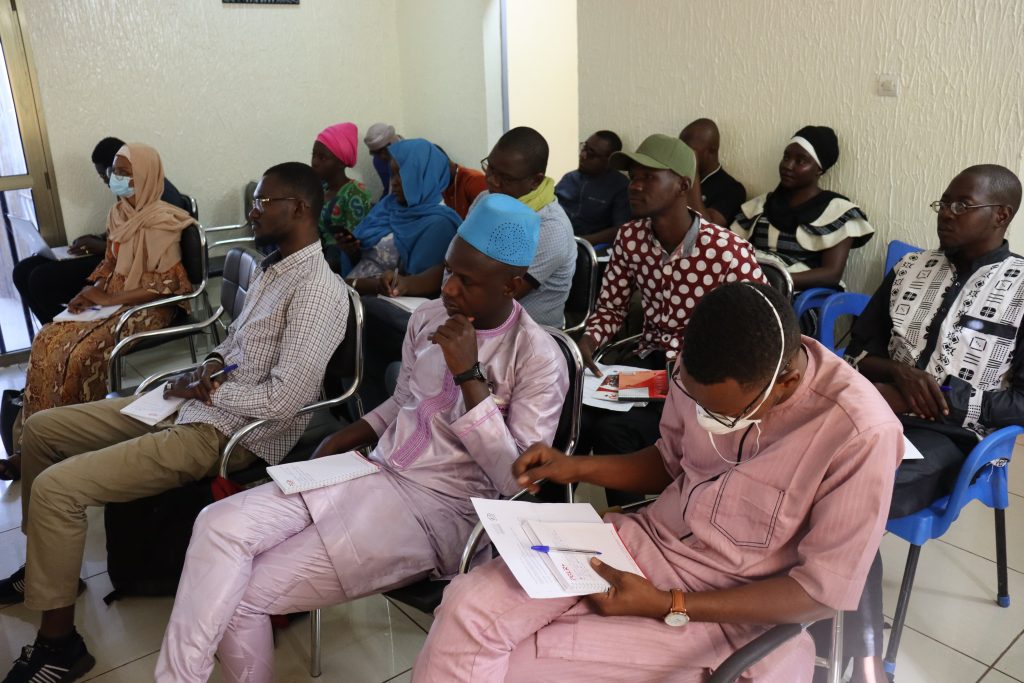 Mapping “fake news” in the field: Mirjam de Bruijn reports on the workshop in Bamako

The proliferation of “Fake news” is hogging the limelight in Mali.

Worse still, the tension between Mali and its neighbors continue to rise after the military-led government welcomed the Russian mercenaries widely known as the Wagner Group.

Due to the complexity and multifacetedness of the conflict and prevailing disagreements, it is difficult for many to distinguish truth from falsehoods.

Amid the mounting conflict, Malians are witnessing an increase in the dissemination of information on social media, including the circulation of falsely fabricated information.

Since news travels from digital networks to other media ecosystems such as radio and television, and everyone connects to the digital networks in one way or another, conflicting narratives are also reaching physical social environments such as markets, grins and mosques.

Mirjam de Bruijn and Modibo Cissé organized a three-day workshop in Bamako to discuss the issues surrounding “fake news” and to contextualize it in light of the local media landscape.

On the first day, the participants consisted of people who work on and are well informed about the social media environment. There were members of the association Benbere, who recently started a project on detecting “fake news.”

Members of the network DONIBLOG, a community of professional bloggers from Mali, also joined the discussions. Additionally, there were several influencers, meaning people who are active in- and central to digital media networks in Mali.

The ten participants discussed the definitions of “fake news”, the organization of the Malian mediascape, the usage of various media, the content and narratives that circulate, and the conflictual situations people create these messages in.

The discussions informed the group on several aspects of the media landscape. First of all, Mali is one of the leading countries in West Africa for blogging.

Due to prevailing censorship mechanisms on professional journalism, blogging increased over the past decade and came to play an important role in providing information about daily events.

Online-based actors, including social media influencers, have also joined in claiming a spot at the center of the contemporary media landscape of Mali.

The discussants had a fruitful debate about the definition of “fake news” and the content involved.

Foremost, it became clear that we all have to make different categories of ‘fake news’ in order to distinguish between the various effects the messages have on the conflict.

One such category could be deepfakes, a technology that is increasingly used for the wrong means.

Additionally, during the workshop it came to the fore that the content that circulates in the digital media networks is uncontrolled.

This can pose a risk, because all participants had encountered “fake news” online. Their examples made clear that such news does not go without consequences. It might create problems or intensify conflict.

Besides the group of experts, young researchers from Voice4Thought also attended the first day of the workshop.

These youths are trained in quantitative and qualitative research methods and are themselves active on social media.

They came from regions affected by different levels of conflict such as Tombouctou, Gao, Bankass, Douentza, Niono, Macina, Segou, San, and Bougouni. On the first day they listened to and observed the debate. 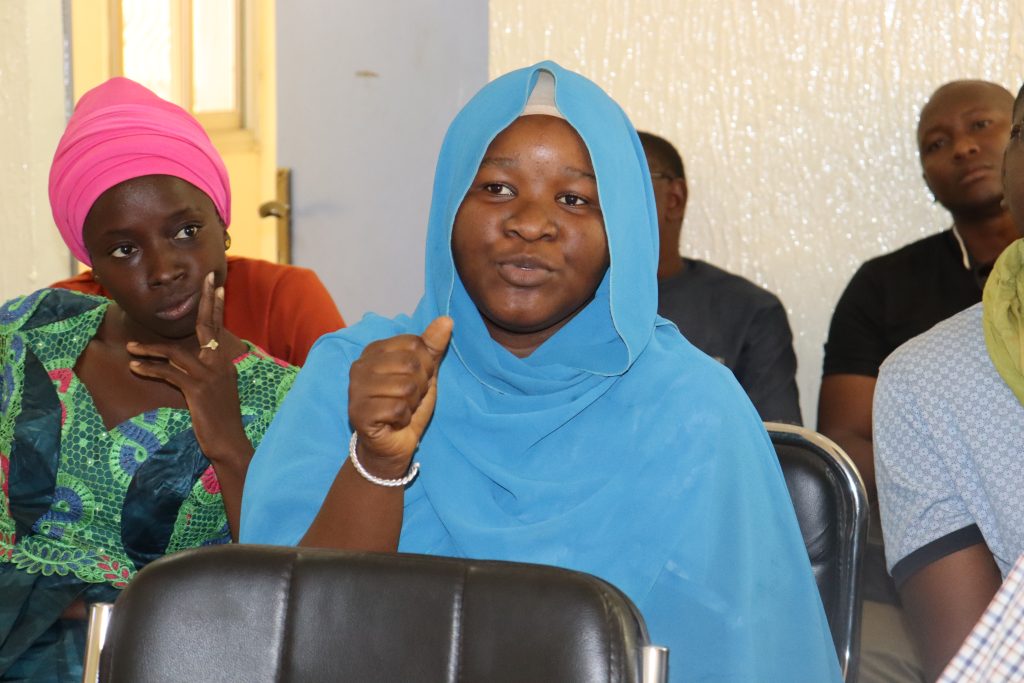 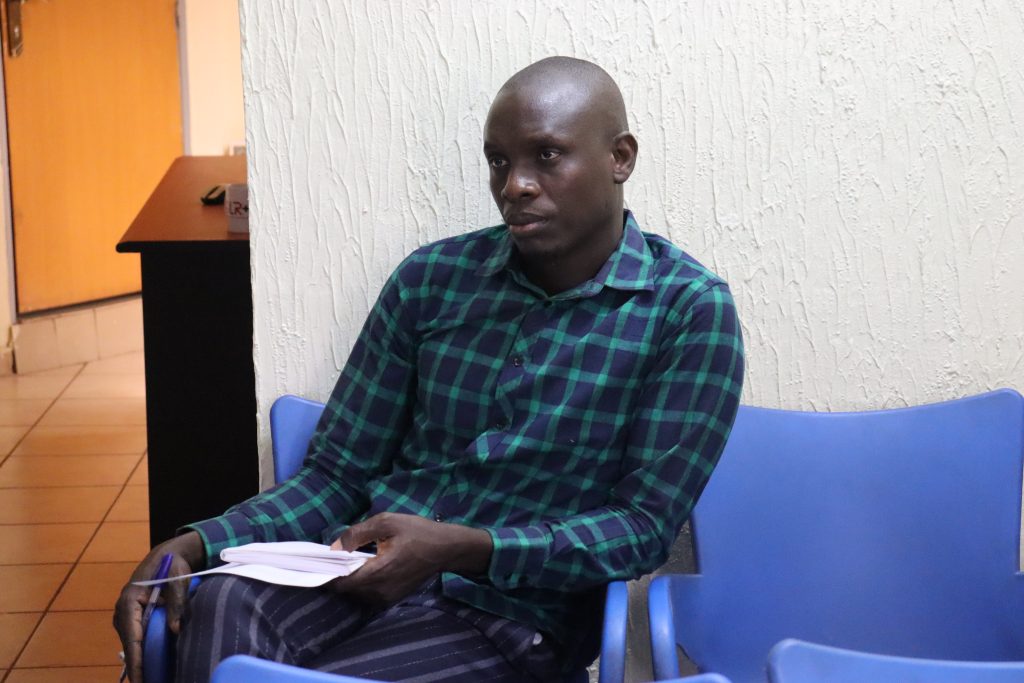 On the second day Mirjam and Modibo discussed the same topics with them, but this time in light of regional and local situations.

While mapping the media landscape, they came to the conclusion that radio, in combination with social media, is locally still one of the most important media.

The influence of social media thus extends beyond the network of its users. In fact, social media users inform other media such as local radio stations or social hubs such as the grin, the mosque and the market.

Within the local circuits unverified information circulates. The information can take different forms. It can be “fake news,” false alerts, propaganda or misleading information that is untrue but not recognized as such.

The discussions made clear that people in rural areas are exposed to such uncontrolled information and run the risk to belief false information is true.

On the third day, the researchers of Voice4Thought continued to discuss examples of “fake news” in their localities.

Moreover, they compiled a list of the most important themes related to “fake news” and worked on a protocol and survey to collect data in their regions.

With the ending of this workshop, it became clear that a range of factors affects the spread of “fake news” in Mali.

Regional location, conflict, online or offline activity, preferred media, and digital literacy in the age of deepfakes, all play a role in the possible effects of living with “fake news” in Mali. 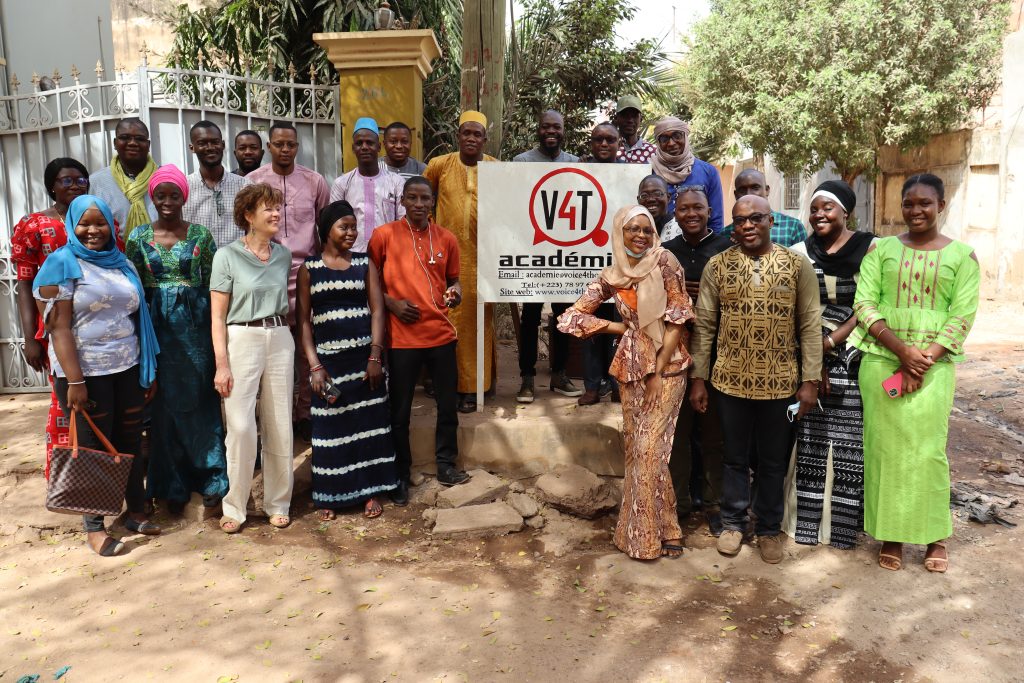 Mirjam de Bruijn interviewed about Mali and the UN mission

Digital media in Ethiopia at a glance